The science of air purifying that makes you believe!

The special plasma ionizer releases 25,000 ions per cm3 into the environment which recombines with the particulate matter present in the air to generate active elements that are capable of decomposing harmful substances. The plasma ion technology uses plasma discharge to release ions into the air, which combines with components of the air to form active species with strong oxidizing power like OH radical. They attach to the surface of fungi and allergens and decompose proteins in the air by oxidation. 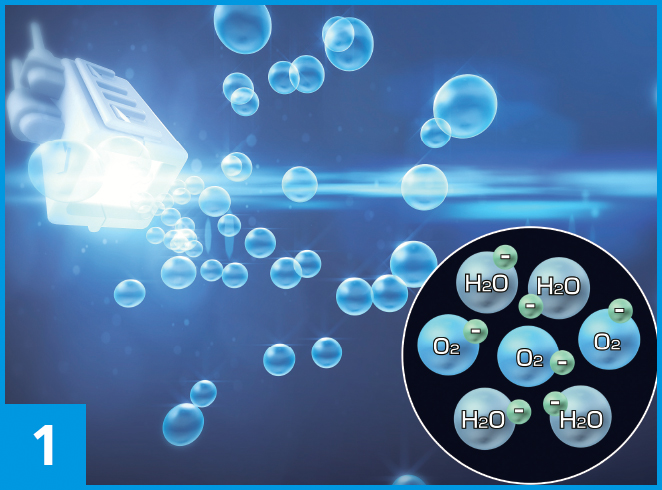 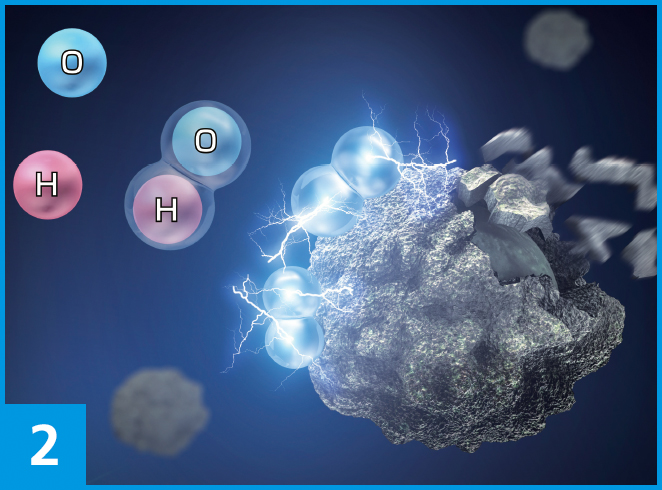 Test revealed, that with active plasma Ion there was a reduced fungus level in the surrounding. A noticeable difference in concentration of allergen of cedar pollen was seen over time. The odor intensity was drastically brought down with the Active plasma Ion technology. 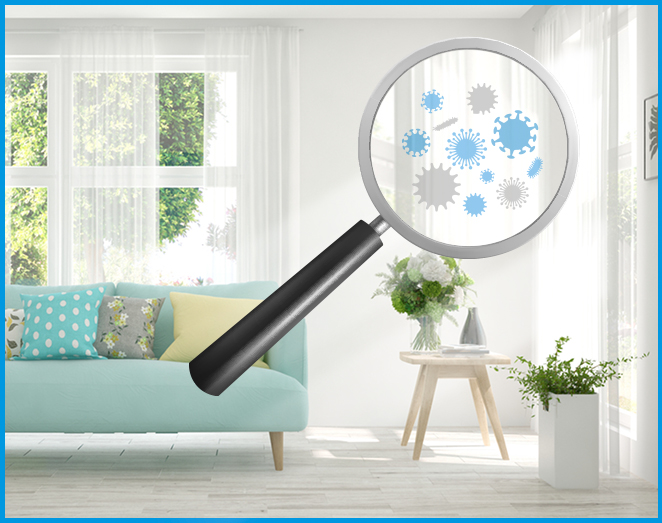 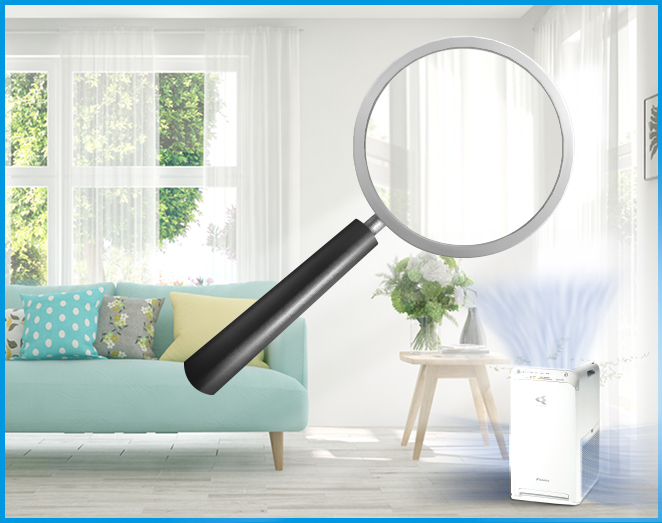 Before Using Daikin Air Purifier
Indoor air is 7 times more contaminated with disease causing germs, odor and allergens. These can't be seen with naked eyes but can travel to your respiratory organs and cause difficulty.
After Using Daikin Air Purifier
The technologically advanced air purifier by Daikin helps kill 99.9% of these germs and provide a safe environment for you and your family.
Chat with us X