The best of technology that makes air purifying simpler

Streamer Discharge technology by Daikin is all about bringing the best of technology into your home. It is a type of plasma discharge which generates high speed electrons that combine with oxygen and nitrogen in the air and turn into active species with strong oxidative decomposition power.

Thereby the active species eliminate allergens such as mould, mites (droppings and dead mites), and pollen, and hazardous chemical substances such as formaldehyde. Compared to standard plasma discharge (glow discharge), its speed of oxidative decomposition is over 1000 times greater with the same electrical power. 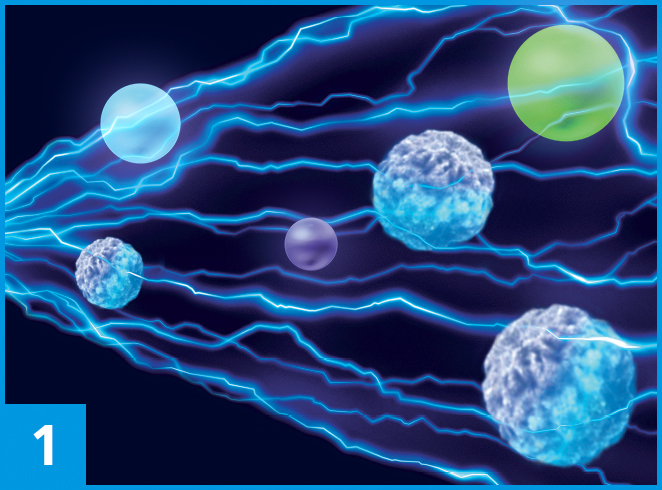 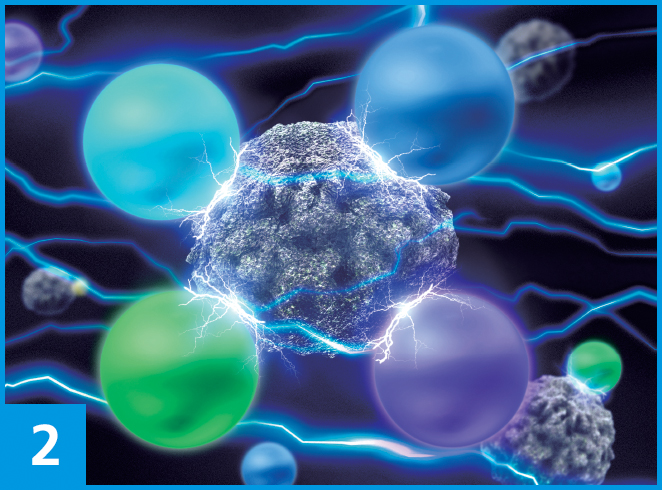 It successfully works against 99.9% of the novel coronavirus (SARS-CoV-2). The Streamer discharge hits viruses, mould, bacteria, allergens and hazardous chemical substances decomposing and fragmenting their surface proteins, which are then destroyed through oxidation, rendering the virus safe. 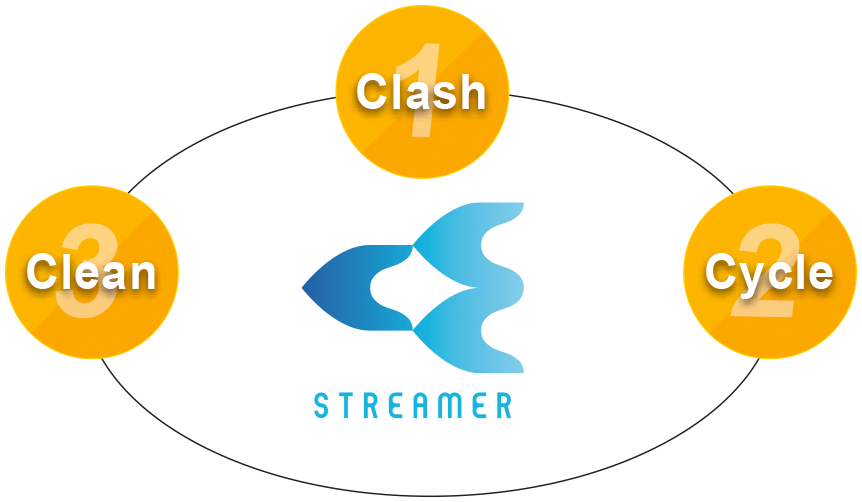 The 3-way action of the streamer technology works towards complete protection against disease causing germs, bacteria, and virus.

Cycle: Cycle is the technique wherein the deodorising filter absorbs and decomposes odour. This deodorising capacity cycle is maintained because the adsorbing capacity regenerates. There is no need to change the filters.

Clean: Clean is the action of removing bacteria from the dust collection filter, humidifying filter, and humidifying water.

Experiments on viruses and bacteria 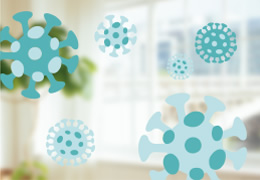 Demonstration of the inactivating effects against the novel Coronavirus (SARS- CoV-2) by Streamer technology. 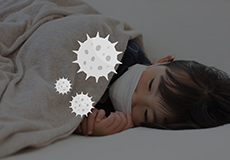 Suppresses various viruses that cause summer colds and measles. 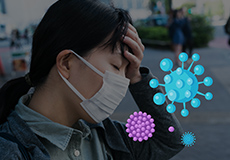 Suppresses not only the viruses that cause colds and flu, but also the RS virus. 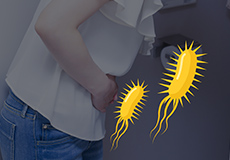 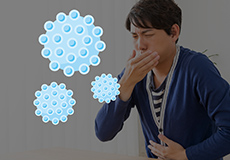 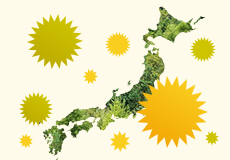 Suppresses 16 types of pollen that are scattered all year round in Japan. 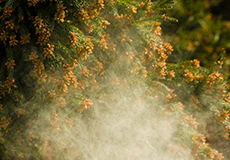 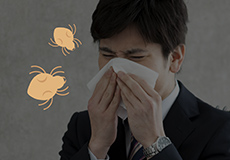 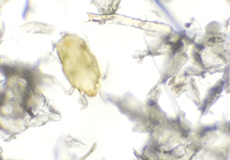 Decomposes molds and mites (feces and carcasses). Suppresses the causes of allergies. 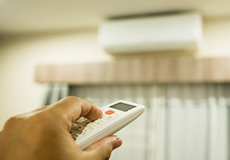 Decomposes and suppresses the bacteria causing the unpleasant odor generated inside the air conditioner. 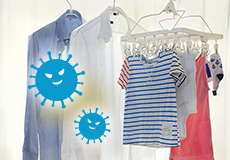