Air Purifier - No longer a luxury

Do you remember the times when water purifiers were first introduced in India? At that time, they were considered a luxurious element as only elites were able to afford it. Soon after that, people realized the importance of these water purifying machines and embraced them with open arms.

If you look closely, you can easily determine that the history is repeating itself these days as similar trend is being witnessed in case of air purifiers. Once considered an item of luxury, air purifier has become an important element in today’s homes. More and more numbers of people have been adopting this air purifying device to ensure a healthy indoor environment. 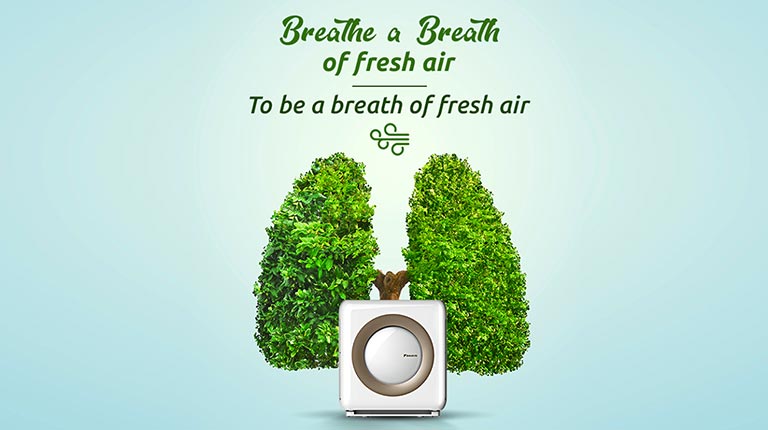 In recent times, air pollution has played havoc by degrading the air quality in various parts of the country, especially the urban regions. According to a report by World Health Organization, Delhi is among the most polluted cities of the world. Another report by the Centre for Science and Environment revealed that thirty percent of all premature deaths in the country are due to air pollution.

The impact of this deteriorating air quality is witnessed by millions of people across all leading cities who are suffering from the after-effects of increased air pollution. These effects can be short-term: like breathing difficulties, suffocation, cold, cough, allergies and irritations; as well as long-term which include the risk of developing severely fatal respiratory and cardiovascular diseases and an overall deterioration of one’s health. 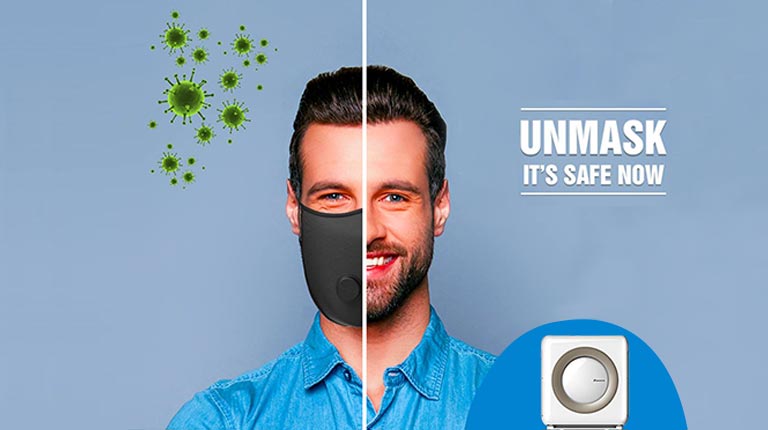 The most important reason that makes the use of an air purifier a must is that the air inside our homes could be up to 5 times more polluted than the air outside. As we spend almost 90% of our time indoors in homes and offices, it is necessary to pay close attention to this aspect of life. As these areas have insufficient ventilation, they become a favorable place for pollutants.

Brought as an option to counter ever rising pollution levels, air purifiers are known to eliminate harmful pollutants for immediate relief. Having an air purifier which can reliably clean the air and make it fit for breathing is something every household needs today. By eradicating particulate matter (PM 2.5, PM 10), carbon monoxide, dust mites etc., air purifiers can prove vital for your health. In addition, air purifiers eliminate foul odor that circulates in the house, converting it into pure and fresh air.

Clean and fresh air to breathe is a thing that is inherently necessary for everyone to lead a healthy life. But, today this basic necessity has become a scarce resource. People living in major cities are at increased risk of suffering from hazardous consequences. For them, having an Air Purifier is a must and the decision to buy one, a no-brainer. 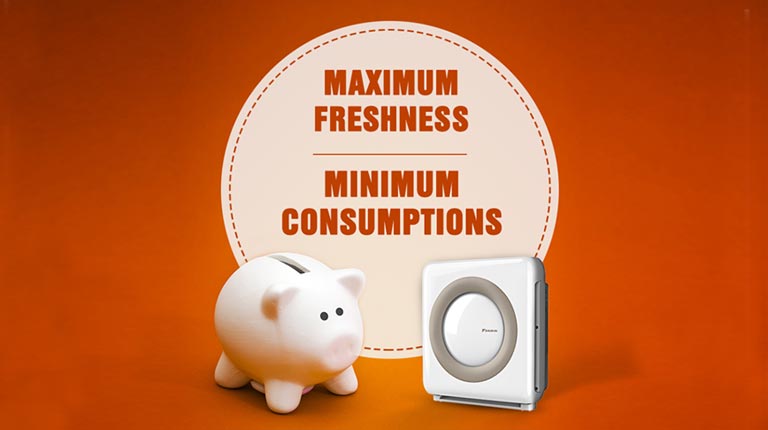 So, if you’re looking to buy an air purifier, there is no need to delay your decision as inhaling clean air is a necessity that you and all your loved ones deserve.