Demonstration of the suppression effect against O157

Operation of one Streamer unit 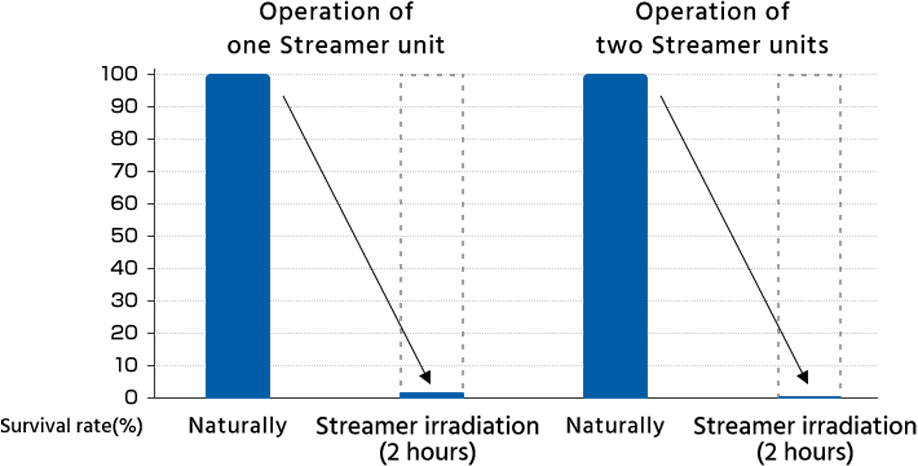 By irradiating the O157 with Streamer for 1, 2, 3, 4, 8 hours and inoculating the cultured cells, we observed the residual state of the O157 by the difference in the Streamer irradiation time.

O157 with strong toxin and infectivity 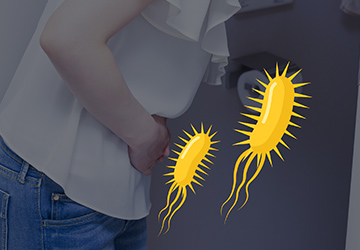 O157 produces a strong toxin called Verotoxin, which causes abdominal pain, hemorrhagic diarrhea, and vomiting. It is one of the very dangerous bacteria that can cause severe symptoms and deaths when infected in infants and the elderly. In addition, infectiousness is strong. General food poisoning does not develop unless "about 1 million" of bacteria invade, whereas O157 develops food poisoning even with a small number of "about 100" bacteria.