How rising air pollution is affecting your life expectancy? 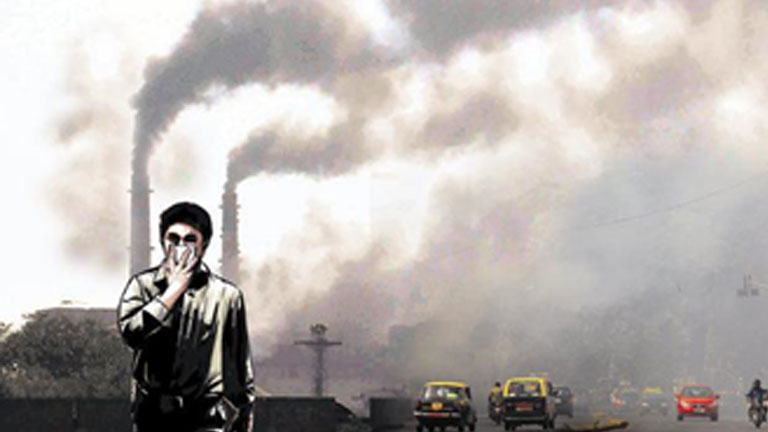 In recent times, there has been much hue and cry about the air pollution in India. Every day, we come to know about alarming air pollution levels in different parts of the country especially in the northern India. But do you know that air pollution is actually shortening our lives? Yes, this is true that air pollution has been known to shave months, and even years in some cases off your life expectancy, depending on your location, according to a study.

Worldwide, outdoor air pollution decreases the average life expectancy at birth by one year. The effect is much more distinct in some regions. For example, it curtails the average Egyptian’s life span by 1.9 years and the average Indian’s by 1.5 years. In Russia, it’s around nine months.

The major sources of air pollution are:

These sources emit out a variety of substances including carbon monoxide, carbon dioxide, nitrogen dioxide, nitrogen oxide, ground level ozone, particulate matter, sulphur dioxide, hydrocarbons and lead – all of which are found to be disastrous to human health.

The destructive effect of air pollution weakens the general progress that the world has made in rising life expectancy in the past decades. The global average is 72 today, about 20 years better than it was the year 1960. Better access to health care has been a critical factor in bringing that difference.

Both indoor air pollution and outdoor pollution can be termed as culprits behind one of nine deaths worldwide.