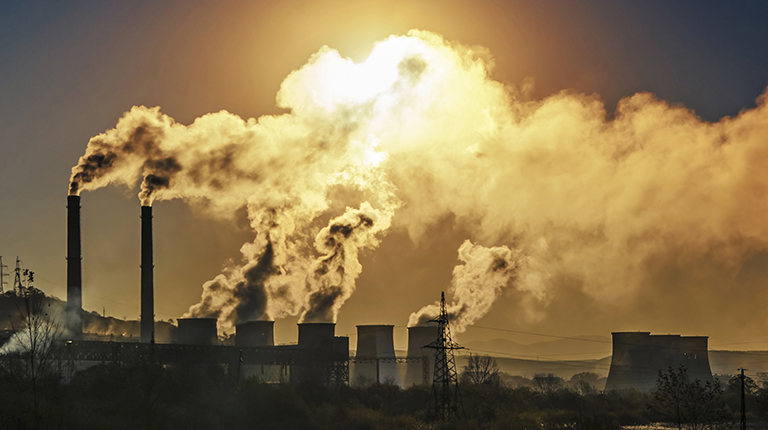 Whenever a discussion on air pollution takes place, the most commonly used terms are PM 2.5 and PM 10. Have you ever tried to know what they are? If no, you will get to know everything related to them right here in this post.

Here the term ‘PM’ refers to Particulate Matter or Particle Pollution. It is actually a complex mixture of air-borne particles and liquid droplets made of acids (such as nitrates and sulfates), ammonium, water, black (or "elemental") carbon, organic chemicals, metals, and soil (crustal) material.

These particles are broadly divided into two categories:

PM2.5 is mentioned as "primary" if it is directly released into the air as solid or liquid particles, and is called "secondary" if it is created by chemical reactions of gases in the atmosphere.

The major sources of primary fine particles include cars and trucks (particularly those having diesel engines); open burning, woodstoves, wildfires, cooking, road dust, construction, agricultural operations, coal burning. On the other hand, the big sources of secondary (PM10) fine particles are power plants and some industrial processes, including oil refining and pulp and paper production.

As it is impossible for humans to notice them with naked eye, these particles pose a serious health risk to us. For example, these particles can pass from our lungs into our blood supply and carried throughout our body. You may think that the air inside your home is super clean but it may be full of these particles. Most of the people face headache, red-eyes because of them.

How to they affect our health?

According to World Health Organization, these particles affect more people worldwide than any other pollutant. The risk for different results has been known to augment with exposure and there is slight evidence to suggest a threshold below which no adversative health effects would be anticipated. In other words, even short-term exposure poses the risk of health consequences.

A recent research report suggests that the health effects of Particulate Matter include:

How to limit my exposure to these particulate matters?

In recent times, people have become more concerned about the air they breathe. There are various ways through which you can limit your exposure to these fine particles. For example, there is an immediate need to stop fire burning, lighting candles indoors.

One powerful way to treat these particulate in your indoor air is to buy a good quality air purifier that has HEPA (High Efficiency Particulate Air) filter that removes like PM 2.5 and PM 10 which can settle in the bronchi and lungs and cause health problems.